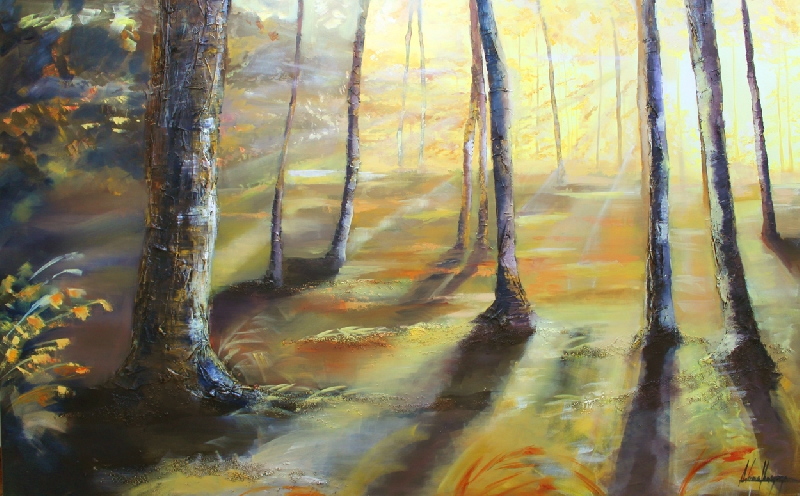 This series represents entries to the forest. In the first stage of the series trees after a fire were represented. They were very dark but a strong beam of light entered on them.

In a second stage, the forests turned coloured and the light did not come only from a beam of light but it was also generated by the combination of colours in the work.

In both cases the light symbolizes hope after difficult situations.

Textures protruding from the canvas give greater realism to the picture. 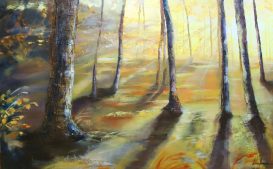 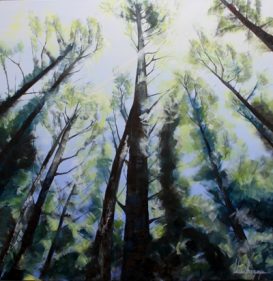 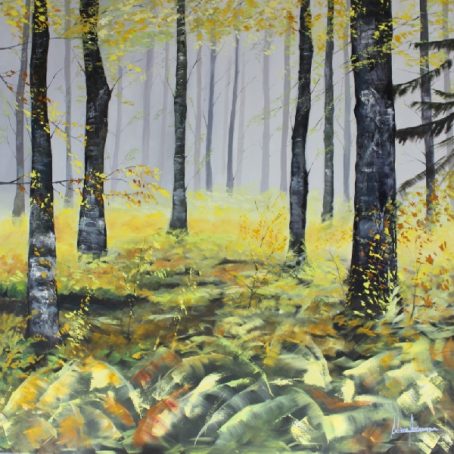 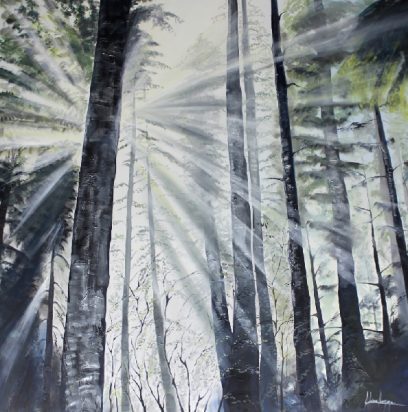 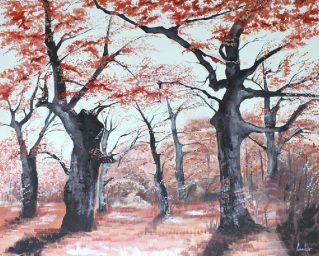 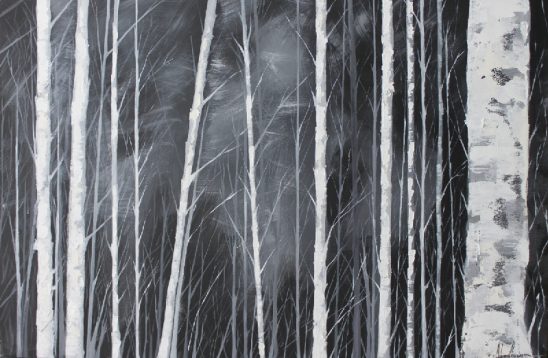 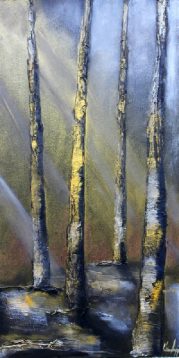