In this new series, works keep cubist inspiration and mixed technique. Previously, old illustrations’ cuts were only used and, this time, fragments of current magazines and newspapers which address issues such as social inequalities are also included.

The intention is to provide a critical look at the “inconsistency” of today’s world, through, for example, the differences between being born in ‘good’ or ‘bad’ side of the world. This leads to many people being deprived of resources at all levels, especially educational, while others are focused on trivial issues such as excessive preoccupation about appearance. 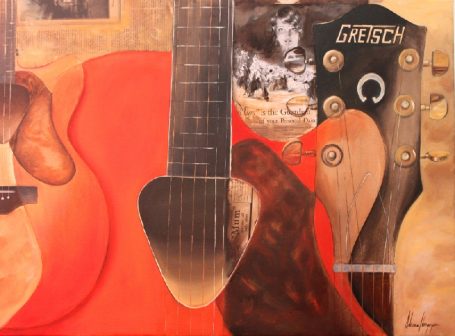 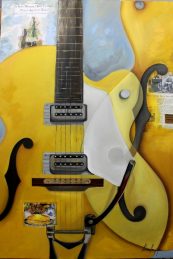 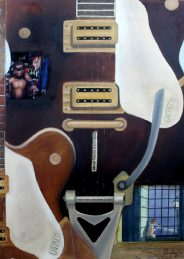 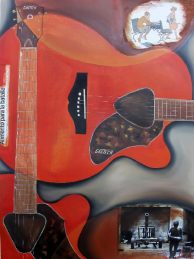 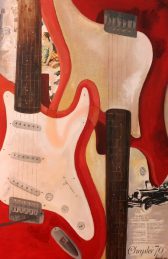